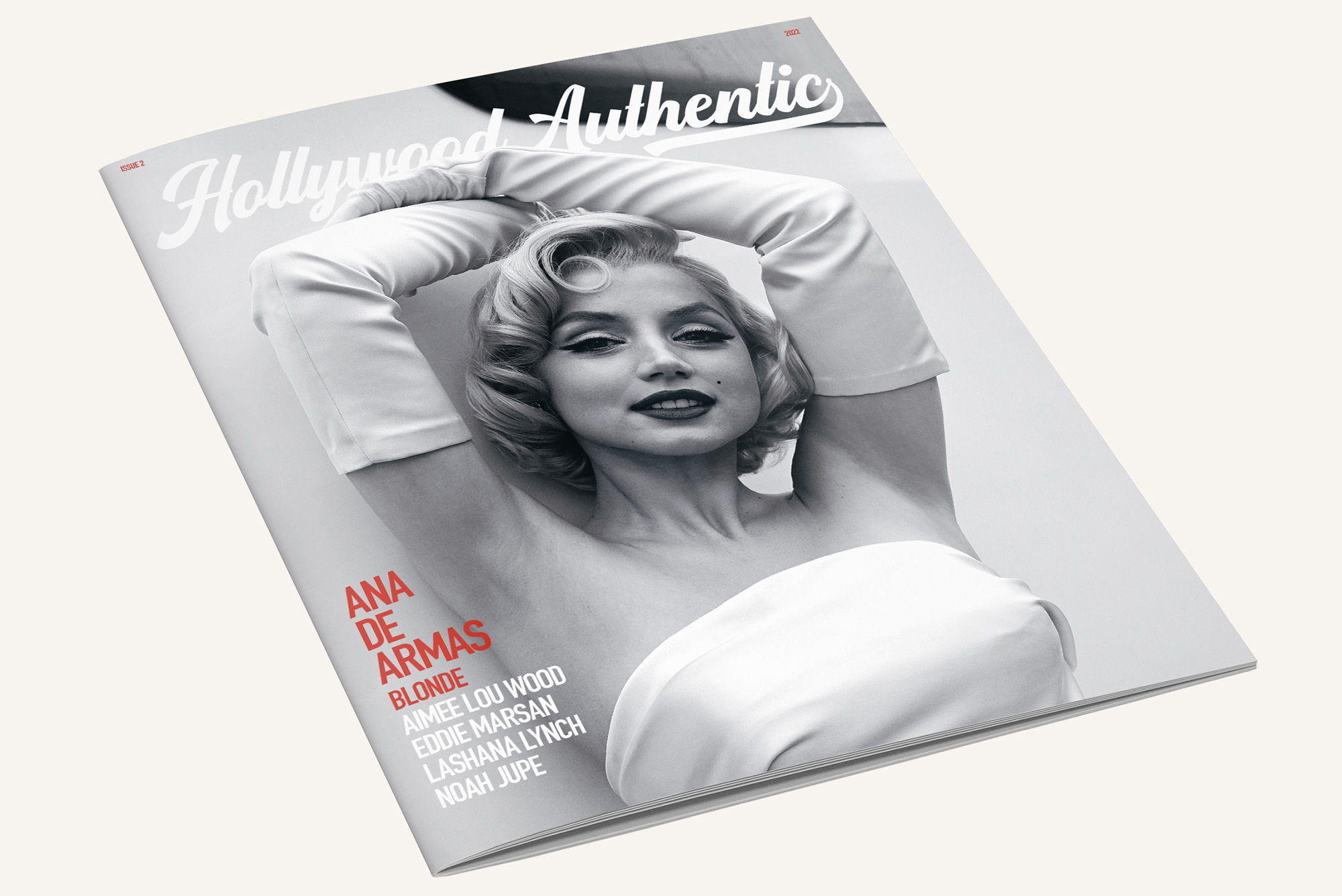 There are many photographers who have inspired me to work the way I do today – people who managed to capture their subjects’ intimate moments. Think of William Claxton hanging out with Steve McQueen as he rode his bikes in the desert, or Edward Quinn in Sophia Loren’s room at the Carlton Hotel in Cannes, or Dennis Stock documenting James Dean getting a trim in a barbershop, on his uncle’s farm or – of course – mooching through Times Square, huddled in his overcoat.

Which is why it was so great to get to spend a day on set with Ana de Armas as Marilyn Monroe and hang out in her trailer. It made me feel I was somehow accessing a piece of history.

And though the pictures the likes of Claxton, Quinn and Stock took back then have become part of history, they are as fresh today as they were when first published. Because they show us something that is rarely seen – the person behind the myth. Ironically, these images contribute in no small measure to that myth themselves, often much more so than any shots more officially orchestrated.

I have made it my business to build relationships with the actors that I meet and prove my trustworthiness to them, so I too can capture uncontrived and spontaneous moments. Often this happens over time. Though the images of Ana in this issue relate to her latest role – as Marilyn Monroe in Blonde – they are actually the culmination of a relationship that goes back six years; one in which I saw her grow from being a little-known Cuban actor at the 2016 Cannes Film Festival, who didn’t speak English, to an artist who received a 14-minute standing ovation at this year’s Venice Film Festival for playing the most famous American woman in history.

Along the way I was with her in LA when she was cast in Blade Runner 2049, buying hot dogs and getting a salsa lesson in the rain (when I asked how she’d mastered the English language in a year, she told me that it was necessary ‘when your rice and beans depend on that…’). I was also by Ana’s side while she was making Bond, and then Blonde – and then Bond again when I returned with her to No Time to Die for her mesmeric and scene-stealing turn as agent Paloma. So when we ran into each other in Venice, where she’d come for the premiere of Blonde, we hung out for several days and I shot more pictures of her and interviewed her for this edition.

But Hollywood Authentic is not just about glamorous occasions and locations. It’s also about the stories that actors don’t often tell. Take Eddie Marsan, one of Britain’s most talented performers, with whom I spent a day visiting the Hackney streets he grew up on. We looked up his childhood friend, mentor and “babysitter” Emanuel, with whom Eddie used to go dancing. And suddenly we were back there, with Eddie and Emanuel doing their moves, like a couple of teenagers.